From the apprentices’ workshop

The barbecue season is open – the KACHELMANN smoker barbecue, just like in the United States! 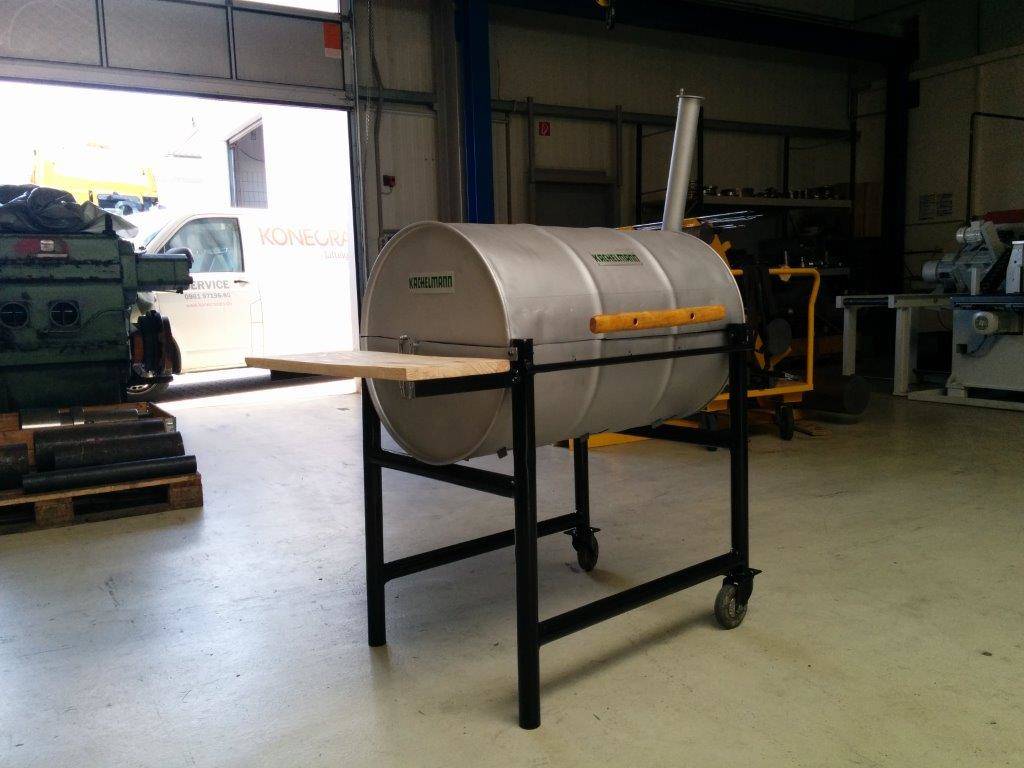 From the apprentices’ workshop

The barbecue season is open – the KACHELMANN smoker barbecue, just like in the United States!

Anyone who decides to train as a cutting mechanic will sooner or later come across the notorious cube that needs to be filed. For decades, this workpiece has epitomized the patience and precision that the occupation of a cutting mechanic – previously called a turner – requires.

At Kachelmann, too, the cube is used as a workpiece for apprentices – but not exclusively. Apprentices’ projects such as their own open day, trainees in schools, and the creation of videos for internal usage are also important.

Above all, the projects should motivate the apprentices to work in a team of skilled workers and engineers with the goal of developing and manufacturing the best possible gearboxes and drive solutions for our customers.

It is important for them to learn what skills they have, how they integrate into a team, and how to deal with errors as a team – their own errors and errors of the team, too.

The apprentices currently in years 1 to 3 of their training as cutting mechanics and technical product designers decided upon building a barbecue as their team project.

“We got together and considered what type of barbecue we wanted to build. We quickly agreed upon a smoker barbecue like those commonly used in the United States. After much to-ing and fro-ing, we had our first draft. We started by cutting open and cleaning
an old oil drum.

Then, we made holes in the bottom half for the slides that would later regulate the air flow.
In the meantime, old pipes had been welded together to form the frame. The grill was fixed to the frame using screws. It can be dismounted at any time, which makes cleaning easier.

Next, the top part was attached to the bottom part with hinges. We welded 3 grill grates out of bars. The advantage here is that each grill grate can be removed individually, which makes it easier to top up the charcoal. Finally, everything was assembled in its finished state and was coated with heat-resistant paint.

The most difficult thing about building the grill was making sure that all the parts fit together at the end of the process. A few problems were encountered here. The apprentices had to improvise repeatedly during the course of the project, since some things didn’t go as planned. However, this worked out well in the end. Afterwards, we were all really proud that the grill worked as we’d hoped. Naturally, team work was really important. But good team work is not a problem for us. We’re a committed bunch, and even the new trainees are integrating amazingly well.

Some things that went wrong couldn’t be ironed out later on. For example, the chimney was welded on at a bit of an angle. But here, we noted straight away what had to be done differently next time to make sure that it doesn’t happen again.” 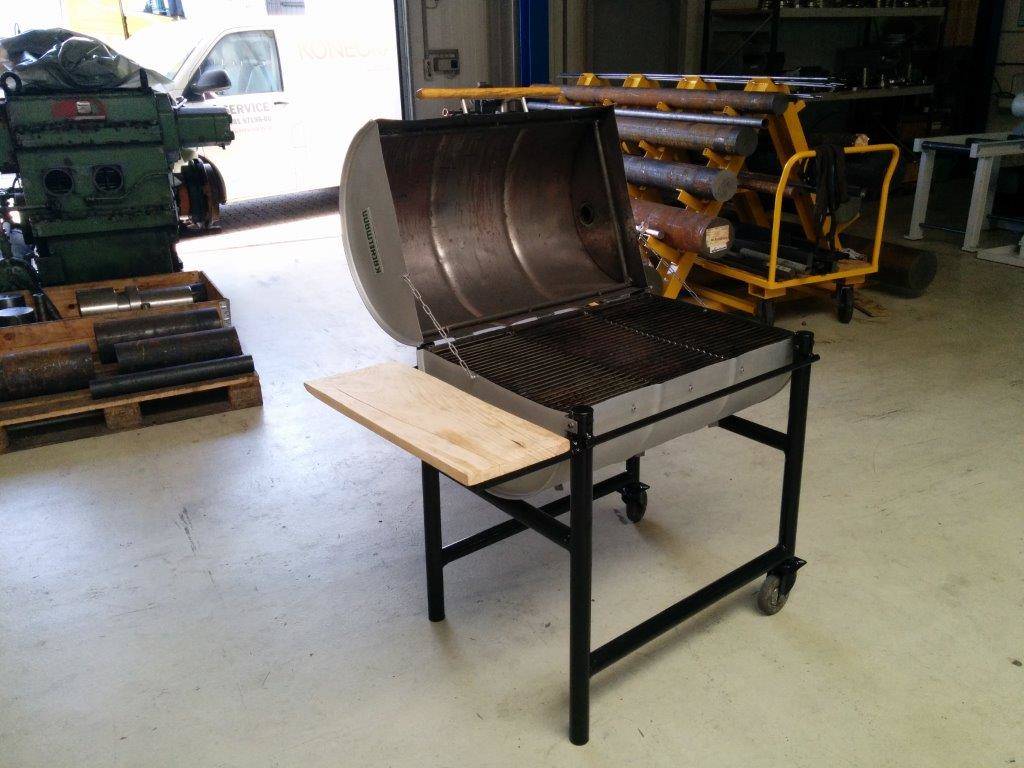